Silver maple (family Sapindaceae, previously Aceraceae) are medium size, deciduous trees with a mature height of 50-70 feet and mature canopy width of 30-50 feet. They are native to eastern North America.  These trees have simple, opposite leaves with five lobes that are medium green on the top and silvery white underside (hence the common name) and are typically from 3-6 inches long.  Bark is smooth and gray as young trees but develops long somewhat shaggy strips as it matures¹.  Silver maple is among the earliest trees to flower in late February and is an early source of pollen and nectar for bees8.  They drop winged seeds called samaras; but as a kid you probably knew them as helicopters². 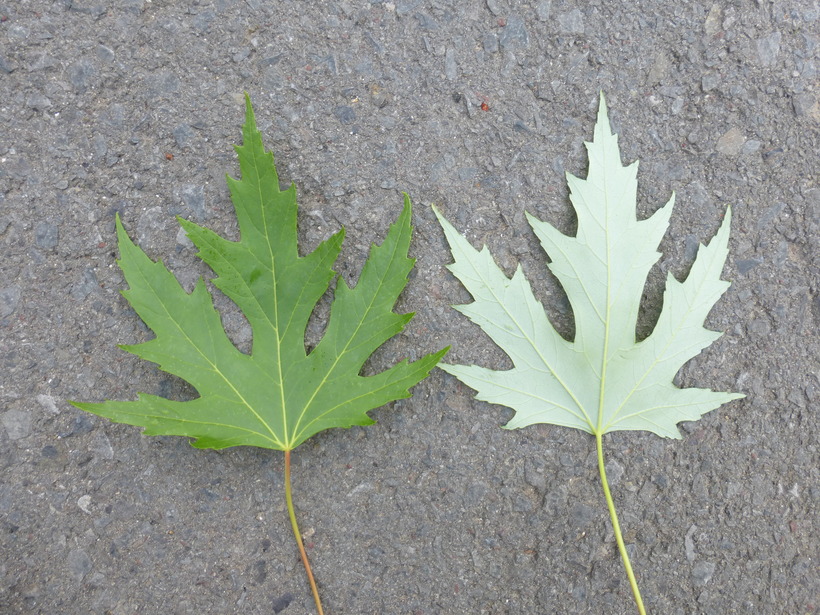 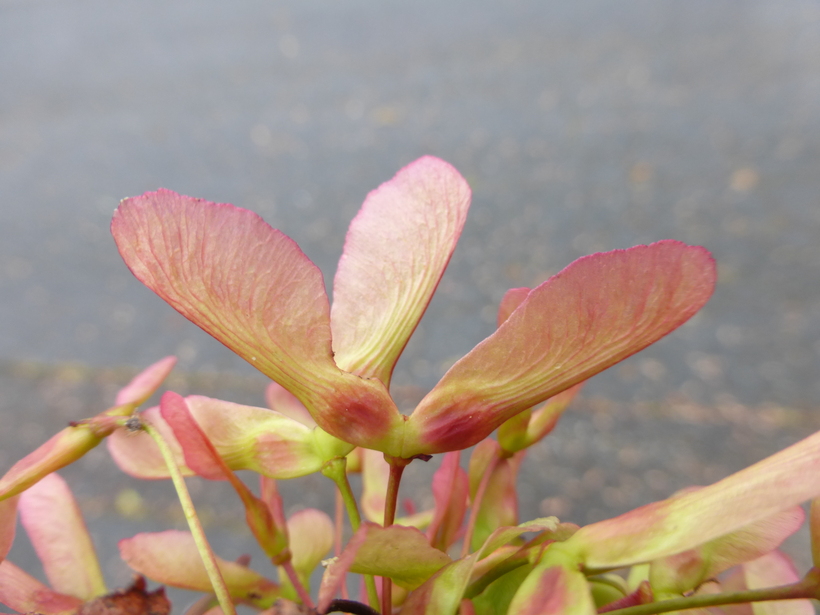 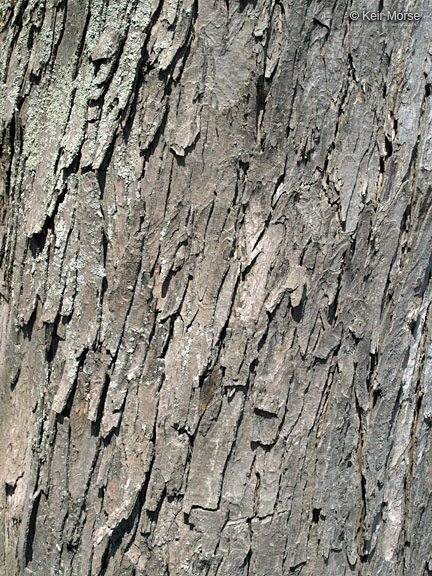 Silver maples grow over most of the eastern United States and are native to and found all over Maryland.  Although it can be found in the southeastern region, it is relatively uncommon there. Silver maples are much more likely to be found in upper regions such as southern Quebec and Maine, and down to the eastern parts of some southern states like Nebraska, Kansas and Oklahoma. It can also be found west slightly into Minnesota³.  They prefer moist soil so can typically be found growing in bottomlands and by small bodies of water such as creeks or streams. 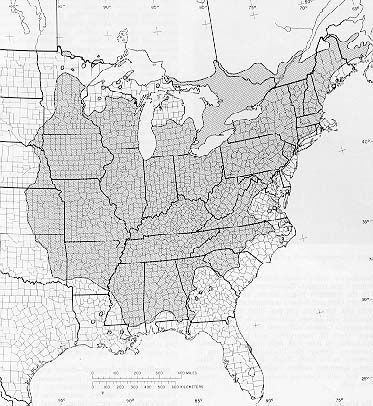 This tree plays an important role in the lives of many types of wildlife. The first being that produces pollen early in spring which is important to bees and other pollen dependent insects which visit its flowers and to squirrels that consume the buds. It also is a seed producing tree which are eaten by many types of birds like finches and game birds as well as mammals like chipmunks and squirrels. Chipmunks and squirrels also call this tree home because it is known to produce cavities that are perfect for nesting and breeding³. This tree often grows on riverbanks and can help stabilize the banks with its extensive root system as well as bring water up from the lower soil levels into the drier upper levels.⁴

The silver maple is used ornamentally, but also has some very practical uses3,8.  Although it is a hardwood tree, its sapwood is most typically used instead of its heartwood. It is not an overwhelmingly durable wood, so it is mostly used to construct small wooden things like crates, pallets, musical instruments, specialty wood items and some soft wood lumber5.  Silver maples can also be tapped and used for making light maple syrup, with silver maple sap having the lowest sugar content of all the maple trees used for syrup making³.

Since silver maples have relatively soft wood, they can be easily susceptible to many types of wood-rotting fungus like Eutypella parasitica, which causes cankers on the tree and can in turn, girdle the tree after it takes hold6.  They are also prone to leaf wilts and mold like tar spots and anthracnose. These trees also have relatively thin bark as well as large shallow roots and softwood which leaves them extremely vulnerable to fire damage³.

Contributed by A. Woodring