American sycamore is the largest hardwood tree of North America reaching 140 ft tall¹.   The bark is light brown, but it exfoliates exposing spots of white, green or yellow inner bark, giving the trees a distinctive appearance.  The leaves are large (4 – 10 inches) and palmately lobed and veined.  The leaf is fuzzy underneath, has several large teeth and has a swollen petiole base that encircles the lateral bud.  The separate male and female flowers are on the same plant (monoecious).  The female flowers are in round heads that give rise to the characteristic fruiting balls, usually with one ball per peduncle.  Fruits may disintegrate on the tree or fall to the ground where the break apart.  Sycamore is in the plane tree family (Platanaceae). 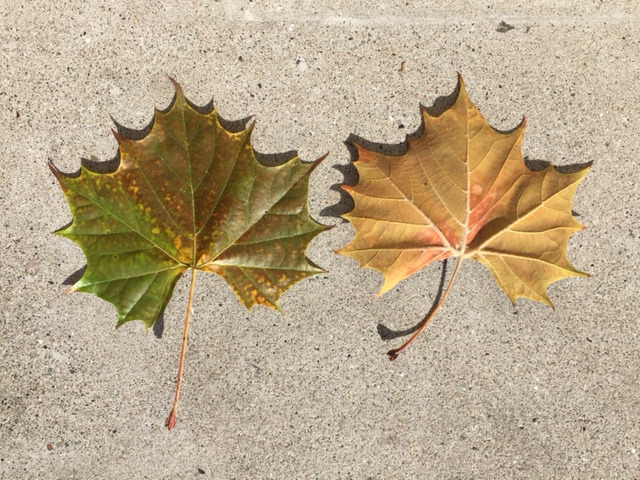 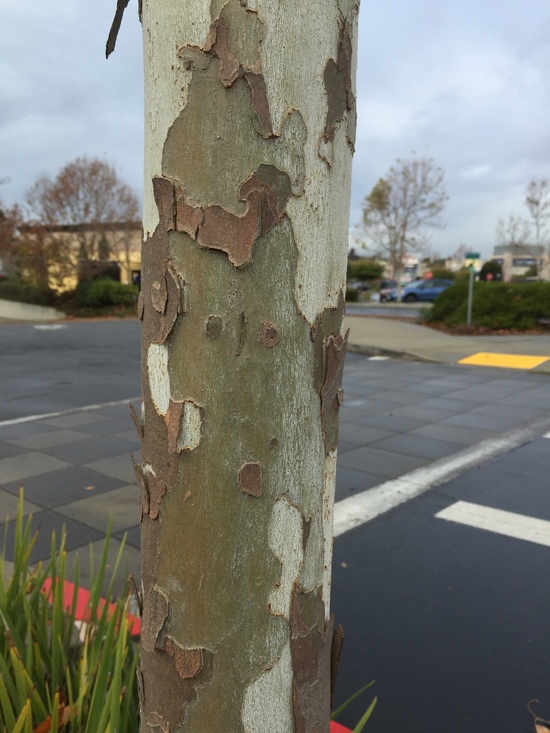 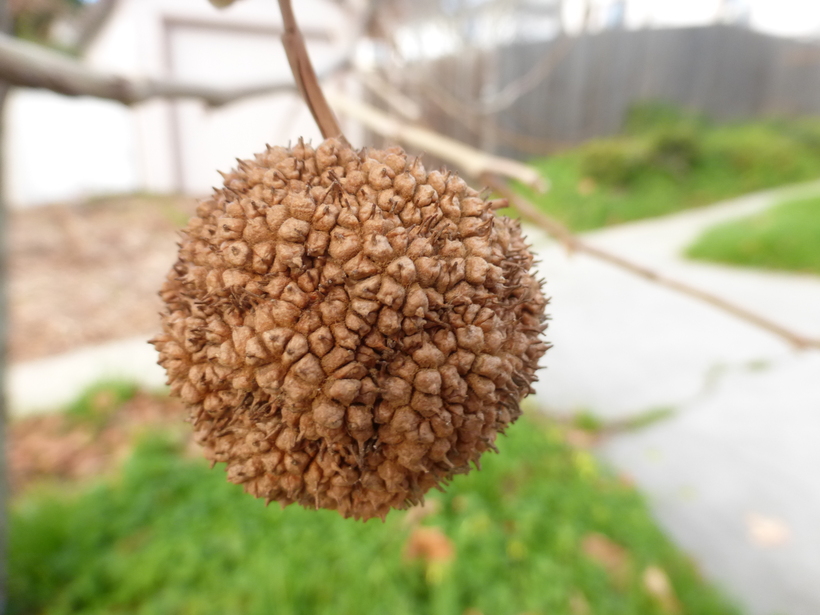 Sycamore grows in all the states east of the Great Plains except Minnesota¹.  It is common in bottom lands along streams and rivers, but will also invade abandoned farmland in the middle portions of its range.  It tolerates wet soil conditions¹.  Sycamore is found in every county in Maryland5. 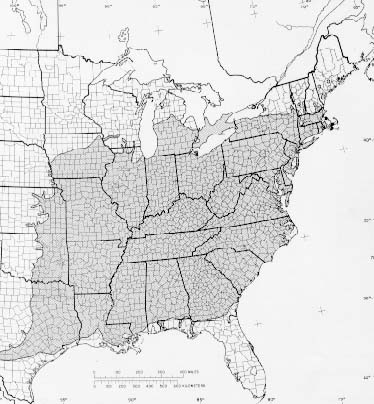 American sycamore is tolerant to atmospheric pollution, which has led to its use as a street tree.  It susceptibility to anthracnose, however, has led its replacement with the London plane tree (a hybrid between American sycamore and the Eurasian sycamore, Platanus orientalis).  Sycamore’s hard wood is used for butcher blocks.

Sycamores are affected by numerous diseases and insects, but one of the most damaging is anthracnose, which results in die back of stems and in some cases tree death.