Structural Adjustment: The Painful Medicine That Seems to Work when All Else Fails– The Case of Kenya 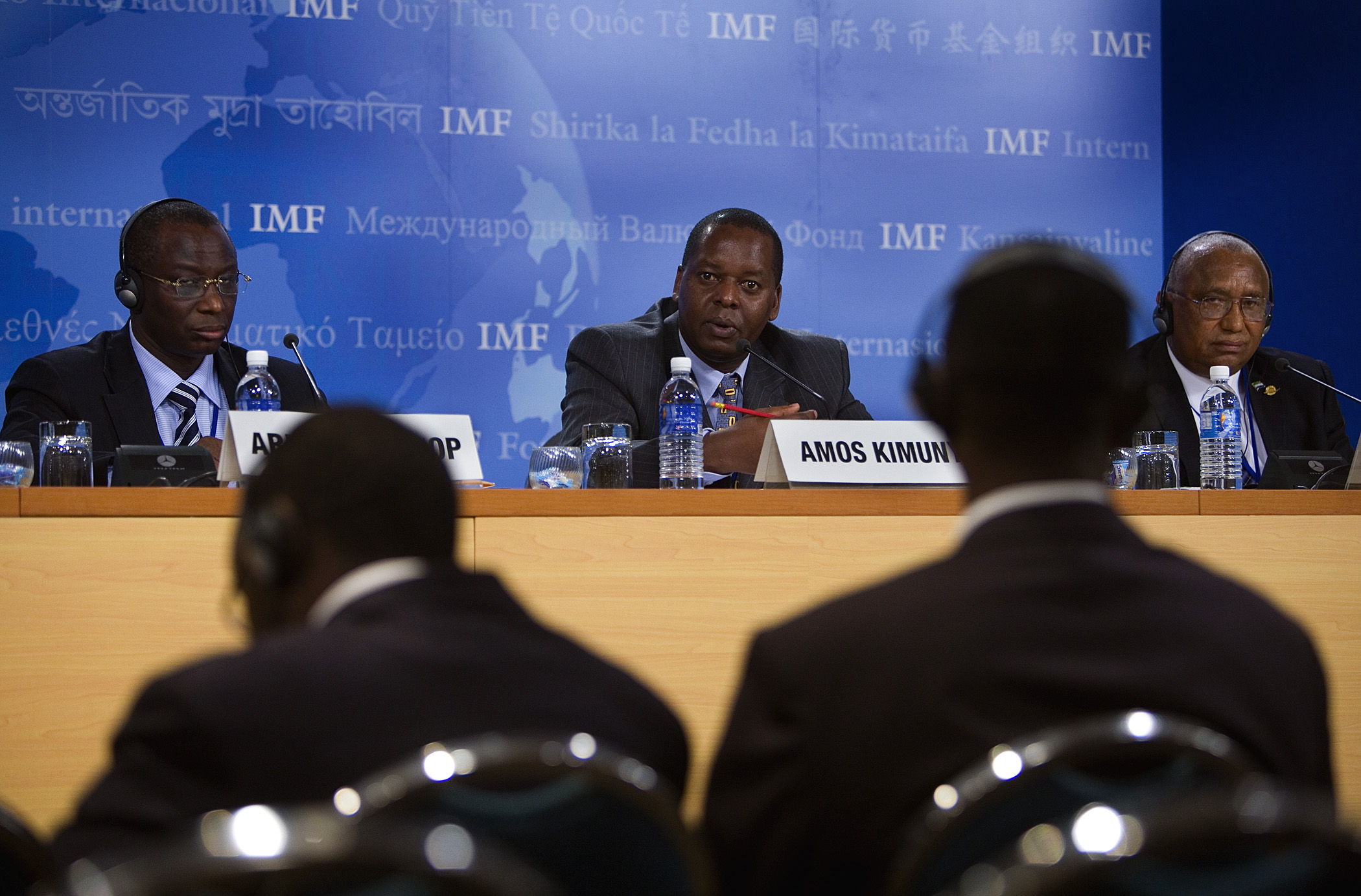 This article explains the UK Structural Adjustment Programs (SAPs) by like the International Monetary Fund (IMF) in Sub-Saharan Africa, specifically Kenya. Kenya’s exceptionalism refers to the county’s unique ability to pragmatically balance the economy between socialism and capitalism in order to promote economic sustainability and civil society. Until the 1980s, Kenya’s economy had been doing well with and providing economic, educational, and social opportunities for the people, but then the country suffered from economic stagnation and eventual decline, despite aid and SAPs throughout the 1980s. Like many other East African countries, during the course of the Cold War Kenya moved steadily towards a socialist economic system. Eventually, state ownership of insurance companies, agribusinesses, cement manufacturing, tourist enterprises etc., effectively crowded out the private sector. Kenya eventually, in effect, became a socialist state but not in name. As a result of large quantities of Western foreign aid, Kenyan politicians became dependent and unable to function without it. However, the relationship with the West changed after the Cold War, ended when Western States and stopped giving so much financial aid by November 1991. By 1992, a comprehensive structural adjustment was needed. The government now had to privatize many of its industries once again. However, structural adjustment, much like foreign aid, ends up harming the countries it seeks to benefit.