World Politics Paradigms and the Fate of Human Rights In the Third World: A Critical Assessment 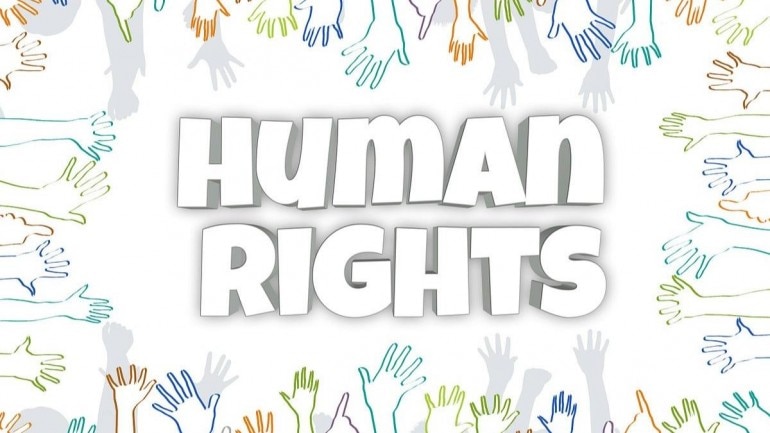 Abstract: This article will explore the evolution of world politics and its impact on the human rights conditions and democratization in the Third World by evaluating four paradigms; realism, interdependence, socialism, and the New World order. Each paradigm’s interpretation of moral questions and their pitfalls will be examined. In regard to realism, states are the main actors in the global scene who pursue human rights when it corresponds with goals of “security” and “stability” but, due to the selective nature of state action, ethical confusion could hinder human rights efforts in the Third World. Advocates of the interdependence approach argue that economic necessity can compel states and multinational actors to cooperate and yield human rights policy goals. Despite that, interdependence does not guarantee reciprocity in moral and ethical areas. Support for socialism, by highlighting the substantial inequality between the capitalist core and the Third World periphery, can result in beneficial welfare policies.  Pitfalls of this neo-Marxist approach can be that freedom does not naturally evolve from welfare policies and that, historically, socialist states have failed to protect human rights. Lastly, the New World Order, emphasizing equilibrium, economic integration, shared leadership, and peace and stability could foster a better human rights regime in the Third World, although challengers to this approach contend that this does not account for economic rights, democratic universality, and electoral mobilization and democratization. Although external pressures can significantly improve human rights conditions in many Third World Nations, as suggested by the discussion of the four paradigms, this article finds that a state’s internal structure and ideology must evolve in order to sustain a better human rights record in the Third World.