THE U.S. ETHANOL INDUSTRY: CAN IT LOWER DEPENDENCE ON FOREIGN OIL AND BOOST NATIONAL SECURITY 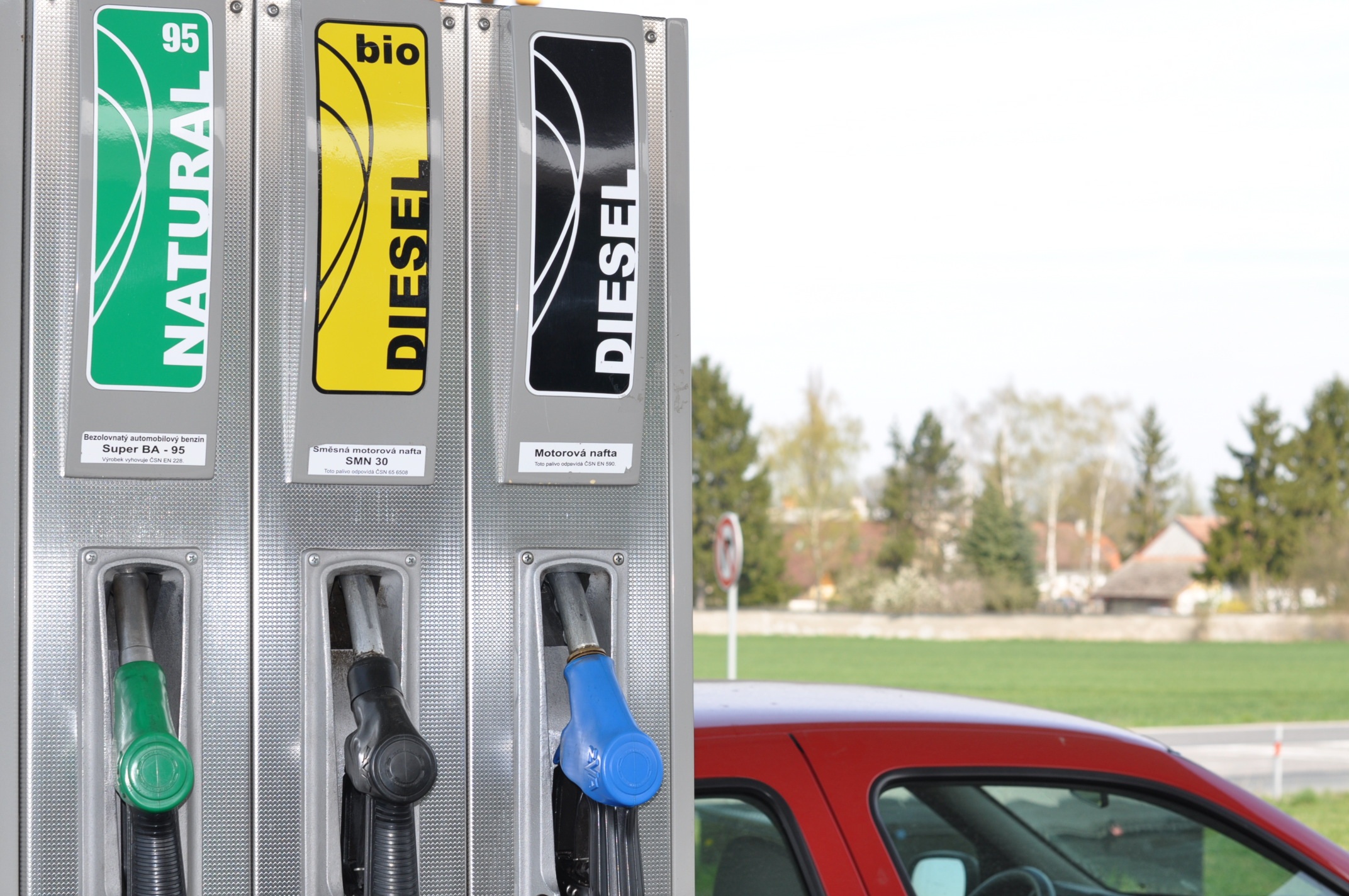 Abstract: The US has become a country of mass transit and commuters. The 1973 Oil Crisis left Americans wanting to make a change away from such an oil-reliant system but unable to do so because the social, economic, and political structures of the U.S. were already geared towards such a model. However, the 1973 Oil Crisis showed the national security threat that dependency on foreign oil has on the U.S. This article explores the political characteristics, environmental effects, alternative oxygenates, market factors, political variables, and national security implications of the ethanol industry. Flexible Fuel Vehicles can use fuels that are up to 95 percent ethanol, making them a viable method for increasing ethanol consumption while lowering gasoline consumption. The Tetraethyl Lead industry (TEL) in the early 20th century had outcompeted the ethanol industry which has contributed to the U.S.’s dependence on foreign oil today. Eventually, Methyl tertbutyl (MTBE) replaced TEL as the main fuel additive for the U.S. in the 1970s because of health concerns related to TEL. During the early 2000s studies showed that MTBE harms the environment. It would therefore be prudent to phase out MTBE with an environmentally friendlier ethanol alternative. Because ethanol can be produced from starches, then the existing U.S. corn industry could potentially meet the county’s ethanol demands as well as stimulate the agricultural industry. However, short term political forces inhibit policymakers from taking steps to reduce American oil consumption, because the public would not be in favor of such an inconvenience.