The Origin of Toyota’s Rise to Power 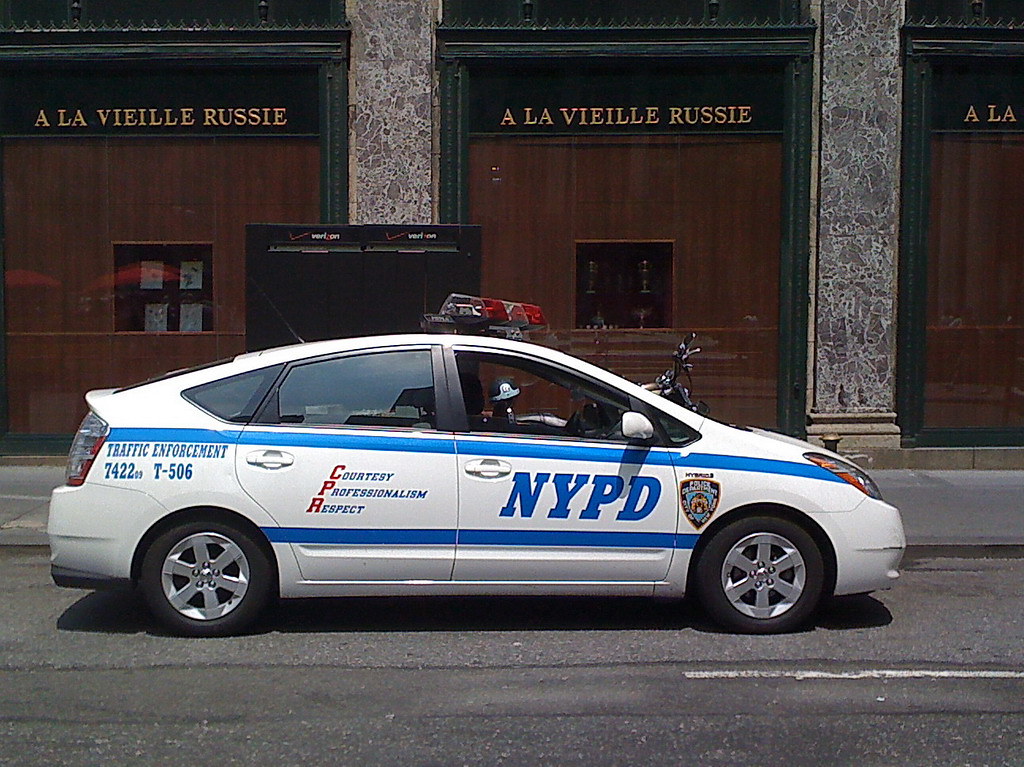 The Toyota Motor Company is famous for building reliable and cost-effective cars. Within 72 years, from its humble beginning as an automaker in 1937, Toyota managed to become the world’s largest automaker, in a market that used to be dominated by the U.S. auto industry (BBC News, April 24, 2007). Toyota’s rise can be explained through its ability to build dependable cars, to stay in touch with the customers’ demands, and to accommodate the needs of an ever-changing market. These strengths were the weaknesses of the American auto manufacturers, General Motors, Ford Motor Company, and Chrysler, also known as the Big Three. Efforts in environmentalism, the rising cost of wages and materials, and the energy crises culminated in Toyota surpassing the American auto industry in innovation in the 1970s, turning the tables and forcing the teacher to learn from the student.