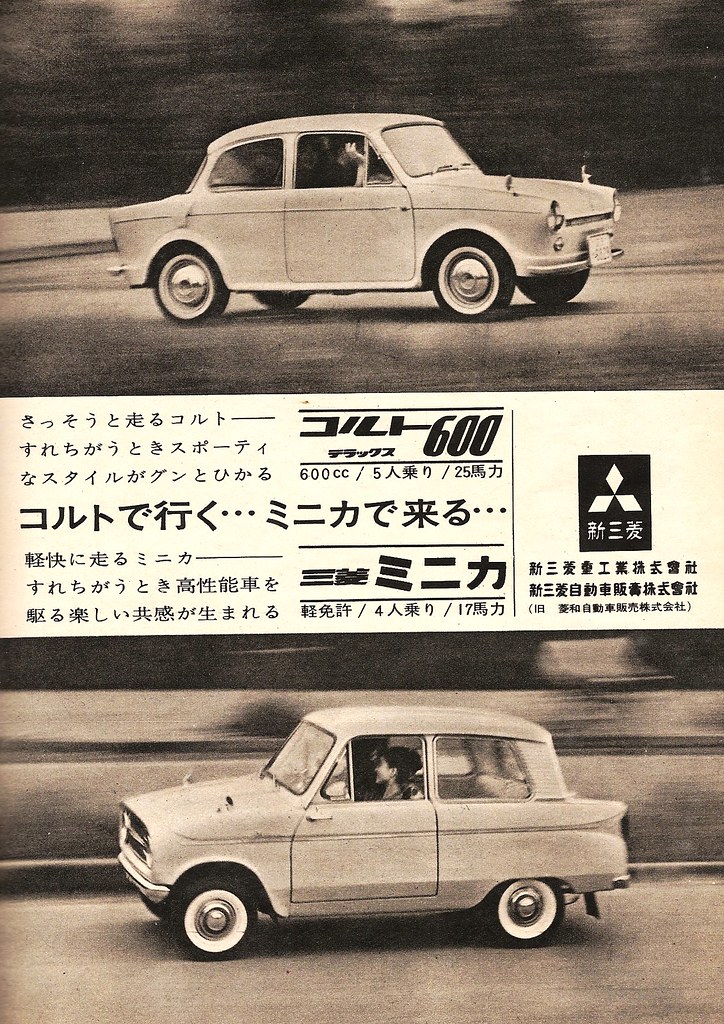 Abstract: Even though many people argue that the United States depends on Japan, in reality, both countries depend on each other. The growing mutual dependence of the two countries upon each other should be nurtured, as it can benefit people in both countries. This increasing interdependence is illustrated through examples in this article. Various financial linkages are forming between the two countries, such as American companies investing in Japan and vice versa, and Japanese banks operating in the U.S. In addition, the exchange of technology between both countries is connecting corporate firms and transportation industries in America and Japan. Moreover, many Japanese companies have direct investments in the United States, which is causing concern in both countries. Another concern, particularly in the United States, is that Japanese steel and automobile industries have competed successfully with their American counterparts in places like Maryland. Still, this relationship of dependency is mutual, because 37% of Japanese exports were sent to the United States, and Japan imports necessary goods, like food and raw materials, from the United States. After acknowledging that the relationship between the two countries is one of interdependence, the U.S. should embrace it and derive the maximum amount of benefit from it.